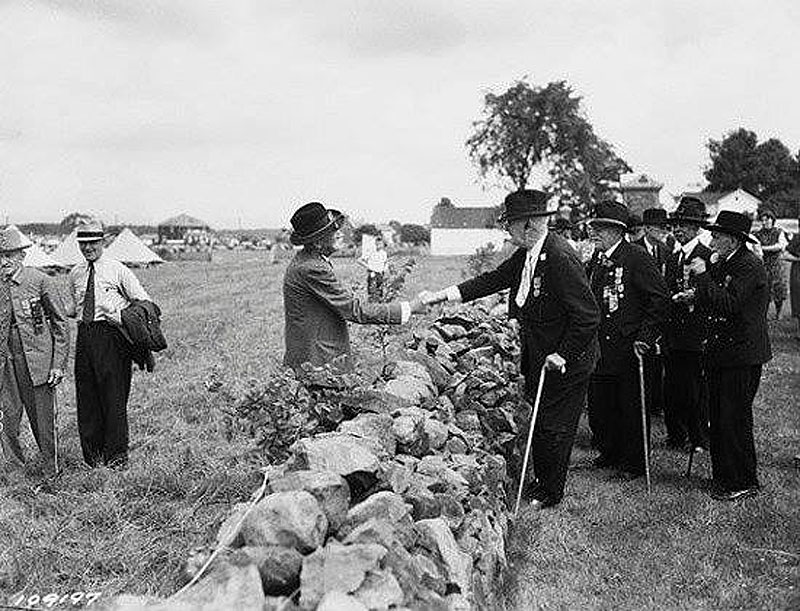 BURIED DEEP within the (Touch ID &) Passcode settings on our iPhones is a toggle switch that reads simply: “Erase Data.” Below this switch, a small block of help text adds the following explanation: “Erase all data on this iPhone after 10 failed passcode attempts.”

This tiny toggle, and those ten attempts, are at the heart of the current dispute between Apple and the FBI as regards a particular iPhone 5c used by one of the attackers in the recent San Bernardino shootings.

There are already a lot of words being bandied to and fro regarding this matter, and numerous notables have already taken sides (see Donald Trump’s; see the EFF’s). My purpose here is not to state my own position and the arguments appertaining thereto; rather, I’d prefer to assist in the general understanding of what it is precisely that the FBI wants, and what Apple does not.

BECAUSE THE iPhone in question may have been set to erase all its data after 10 failed password attempts, FBI investigators are unwilling to attempt their ten best guesses at the login and thereby lose any information that may yet be on the phone, as there is no way to know whether the “Erase Data” switch was enabled or not.

Apple chose to protect a dead ISIS terrorist’s p‎rivacy over the security of the American people. It’s unfortunate that the great company Apple is becoming the company of choice for terrorists, drug dealers, and sexual predators of all sorts.

Of course, the agents could simply break open the iPhone and remove its hard drive, but the data on that drive is encrypted in such a way that no one at Apple—or anywhere else—could unscramble it. And once the iPhone wipes the data after 10 unsuccessful password attempts, that information is also beyond recovery by mere mortals.

Therefore, the FBI’s legal team is employing a relatively obscure 1789 statute known as the All Writs Act to compel Apple to engineer a “back door” which can override this protection setting, and allow the data erasure to be prevented. By doing so, law enforcement IT personnel can then employ a computer program to enter tens of thousands of passwords into the phone in rapid succession until it’s unlocked.

IF THE PASSCODE were set to four digits, which allows for a meagre 10,000 possible combinations, the phone could be accessed in a matter of minutes. If there are six or more digits used, it would take the computer program a tad longer, but not much.

The FBI’s position on all this is that they are making this request for only this particular phone in this particular instance, and that no changes to Apple’s hardware or software are needed. In essence, they are asking Apple to build a tool for them that would allow them to circumvent the Erase Data option on this particular passcode-locked iPhone 5c running iOS 7, and nothing more.

Apple, for their part, is reluctant to willingly construct a back door that would allow any of their devices to be broken into. To that end, Tim Cook has penned a rather eloquent missive to the public at large, in which he states Apple’s position and the reasons for said position, with a particular emphasis on why he feels this carries the potential to do more harm than good.

YOU CAN—and should—read the letter here.

One of the great challenges with which all this amazing new technology confronts us is how to strike that delicate balance between personal privacy and the safety of our own data, versus the need to monitor threats and prevent terrorist attacks before they happen, as well as to access information after the fact that may reveal motives, accessories etc.

This will not be the last horrific event whose possible resolution could be on a smart phone. There will be many government agencies that many times in the future, point to Apple’s compliance as a precedent. Once this happens, we all roll down that slippery slope of lost privacy together.

However you may feel about it, this goes far beyond a legal dispute between Apple and the FBI; the eventual resolution of this battle will impact not only technology in general but our government and society as well.

SHOULD ANY of you feel the urge to share your feelings about this issue, from any perspective whatsoever, you are most welcome to share them here. There is no “wrong” answer to this, nor are there any “wrong” positions that can be taken. There is already, however, more than enough knee-jerk reaction flying about, so I’m just trying my best here to keep that to a minimum.