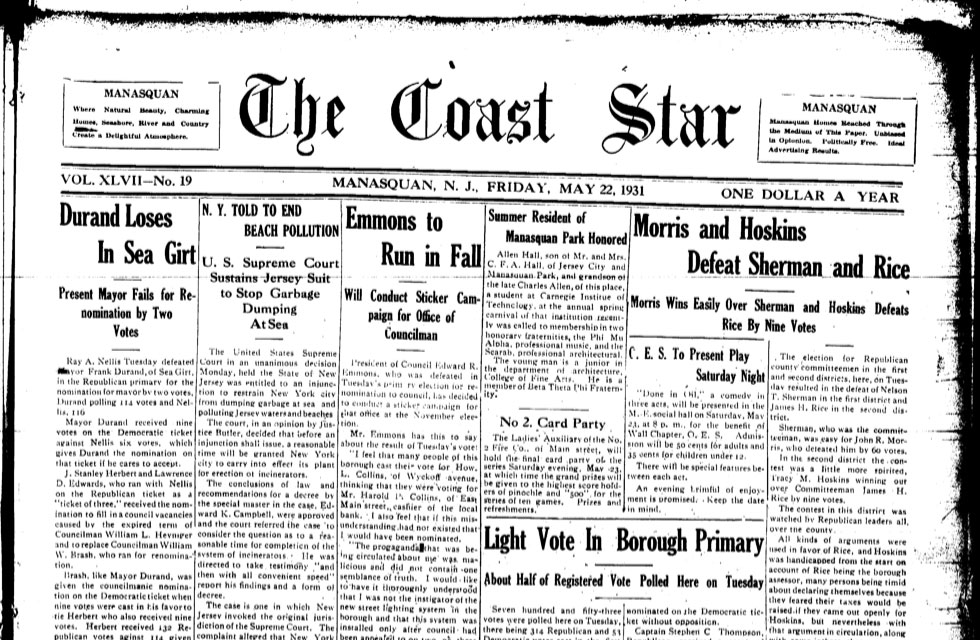 The folks at SNG have no illusions about how much the newspaper business has changed over the last 10-15 years. For them, containing costs isn’t just a smart strategy; it’s a virtual necessity for long-term survival.

Having provided tech support and consulting services to them for quite a few years now, my recent focus has been on enhancing their editorial and production workflow while reducing costs. One area that seemed ripe for improvement was the tech stack for their reporters, with each one provided a full QuarkXPress license and a Mac desktop (with the requisite memory upgrades, hundreds of fonts, etc.) for creating editorial content.

I felt that if the dozen or so reporters could be transitioned to content creation via some type of publishing system linked to the layout and production team, SNG could save a ton of money on the Quark licensing fees and on Mac purchases. But industry-standard publishing systems like Adobe’s InCopy or Quark’s QPS entail their own significant costs, require training for all personnel involved, and are still relatively demanding when it comes to hardware.

That’s where Em Software’s DocsFlow enters the picture. Because I’d moved SNG’s email services from a local Internet provider to what was then known as Google Apps (now the “legacy free edition” of GSuite), at a time when it was available to unlimited users at no cost, every SNG employee has 15GB of email and Google Drive storage with no monthly user fees.

So, instead of renewing their enterprise Quark license, I convinced them to purchase a half-dozen licenses for DocsFlow—at a fraction of the QuarkXPress licensing cost—and begin creating all their editorial content in Google Docs (again, free to all their users), with each story linked back to InDesign pages assembled in the Production department. Because SNG had a handful of Creative Suite licenses for their artists (primarily for Adobe Photoshop), they were able to move from Quark to InDesign for page layout at no additional cost.

Once the reporters were all onboarded with Google Docs (which took all of about ten minutes for most), they discovered that they were able to collaborate in real time with their editors, track changes easily and reliably, create and edit articles on any device that can access Google Drive, and completely avoid the need to master the idiosyncrasies of a page layout program like QuarkXPress.

On the production side of things, the Google Docs articles authored by the reporters are imported to InDesign fully or nearly-fully styled, thanks to DocsFlow’s ability to map the standard Google Docs styles to InDesign styles in the page templates. Because DocsFlow maintains a live link to each Google Doc after it’s placed in InDesign, reporters can continue to make textual changes in the Google Doc, with those edits reflected on the InDesign side.

But wait—it gets better. With reporters now able to author entirely in Google Docs, and DocsFlow handling the transfer of their content to the production department and InDesign, there was no longer a need to provide them with a pricey Mac desktop or laptop. So SNG is currently swapping those out with sub-$200 Chromebooks, repurposing some of the Macs and selling off others on eBay. Which means they’ll not only fully recover the cost of acquiring the Chromebooks, but realize a tidy profit as well.

In the final analysis, SNG expects to save thousands of dollars this year as a result of this switch, while enjoying a more streamlined and efficient editorial workflow. For any publication facing the combination of shrinking print ad revenues and increasing costs, there’s another combination that’s worth considering—that of Google Docs, Adobe InDesign and Em Software’s DocsFlow.

In the immortal words of the late, great Sam Cooke: “Ain’t that good news? Man, ain’t that news?”