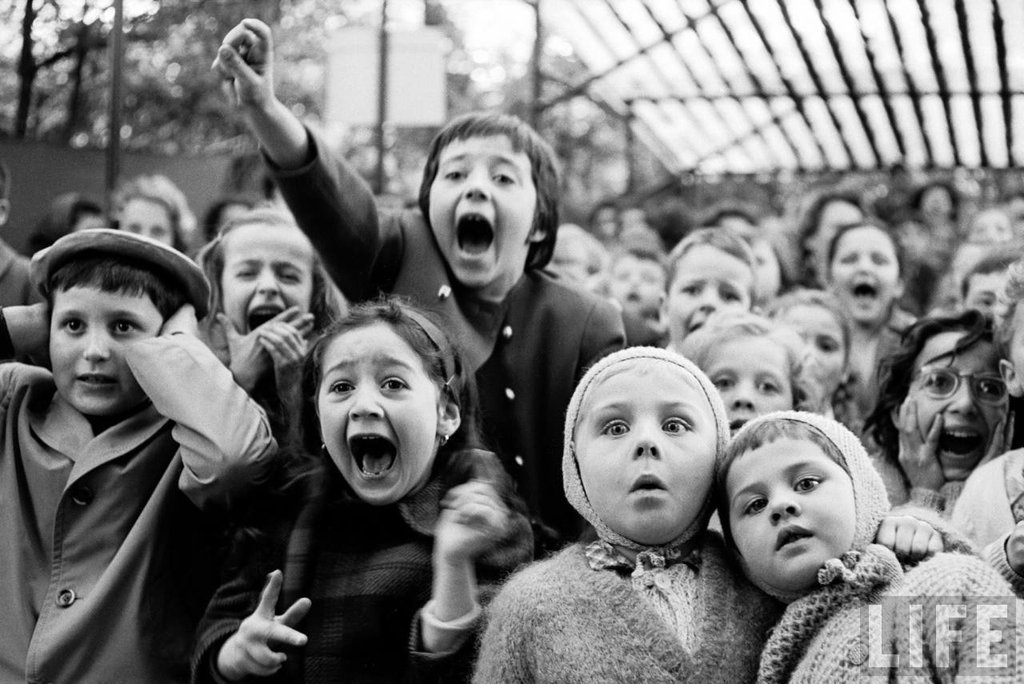 IT’S BEEN nearly a week since last Wednesday’s announcements, and despite all the attention the media is lavishing on new iPhones w/3D touch, gigantic iPads and a pretty remarkable upgrade to the Apple TV, I remain enthralled by the introduction of a $99 iPad accessory whose appearance truly came as a complete surprise to everybody (more on the surprising aspect later).

I refer of course to the new Apple Pencil which, though it assumes the moniker of its patently analog ancestor, shares precious little with its wood and graphite counterparts beyond their dimensions. Unlike other tablet stylii, Apple’s version approximates the size and weight of an actual pencil, making it quite comfortable and natural to hold and to use.

Of course, at a $99 price point, we’re not seriously comparing Apple’s device to a $1.79 12-pack of yellow No. 2s from Staples. No, the real, er, point of the Apple Pencil is that it harbors powers and abilities far beyond those of mortal fingers when it comes to interacting with the new 12.9˘ iPad Pro. And there are quite a few compelling arguments the new Pencil makes in that regard.

FOR ONE, it’s incredibly precise when stacked up against our own comparatively clumsy digits. How precise? According to Apple’s specs, it can select an individual pixel on the Pro’s display (as in one discrete pixel out of the new iPad Pro’s 5.6 million). And since the iPad itself scans the Pencil’s tip 240 times per second, you can be sure it’s going to be pretty accurate in terms of your input.

As with many third-party iPad stylii, pressing down firmly on the Pencil draws thicker lines, while a lighter touch gives you thinner strokes. But unlike those others, Apple’s offering sports two tilt sensors within the tip which, along with the iPad Pro’s multi-touch display, calculate its precise angle and position. That means you can create shading effects simply by tilting the Apple Pencil sideways, just as you could with old-school charcoal pencils, chalk or pastels.

And yes, there are other high-end graphics tablets out there (the Wacom Cintiq comes to mind) offering similar capabilities, but for me what sets the Apple Pencil/iPad Pro combo apart from the pack is that instead of rejecting accidental input from your palm, it graciously invites you to use your fingers at the same time. This opens up entirely new vistas of options, like repositioning or rotating your workspace with your left thumb and forefinger, while drawing/sketching with your right.

THAT’S ALL well and good, I hear you saying, but this “Pencil” needs to be charged up in order to let me do all this amazing stuff, whereas my $6.99 Amazon Basics stylus will never run out of juice. Well, Apple has addressed this concern by enabling the Pencil—courtesy of the magnetically-capped Lightning connector on its “eraser” end—to be jacked directly into the iPad for high-speed charging.

And by “high-speed,” how does 15 seconds of charging in exchange for 30 minutes of use sound? I think it’s safe to say that would probably exceed even the most jaded tablet user’s definition of “high-speed.” Apple claims you’ll get approximately 12 hours of tapping, sketching and/or pointing on a full charge.

So why was this announcement so surprising? For one thing—unlike the iPhone 6s/6s+, the iPad Pro and the overhauled Apple TV—it was very low on the list of predicted product announcements, with only a smattering of prognosticators (KGI Securities’ Ming Chi-Kuo was one of the few) even bothering to afford it a mention.

THERE’S A good reason for that, of course, given that Apple—and by “Apple” I mean Steve Jobs personally—made it pointedly clear that a stylus was not even on the radar when it came to Apple’s iDevices. As in:

But here’s the thing. Steve was specifically referring to devices that require stylii for everyday functionality, whereas Apple’s iDevices—and in particular the new iPad Pro—have always been remarkably functional and versatile sans stylus. In the case of the Pro, the Pencil just sets it that much further above and beyond the competition.

And speaking of competition, Microsoft—makers of the “iPad killer” Surface 3 tablet— were enthusiastic participants in the iPad Pro segment of the event, showing off their latest updates to Word, Excel and PowerPoint that enable them to integrate seamlessly with the Pencil. Apple’s Pages/Numbers/Keynote triumvirate were nowhere to be seen, perhaps so as not to steal any thunder from Microsoft’s demo.

OR FROM Adobe, who introduced three brand-new, iPad-only apps that all take unique advantage of the iPad Pro/Apple Pencil’s capabilities: Adobe Comp CC, Adobe Photoshop Sketch, and Photoshop Fix. Fix in particular is worth a look, if only for its wow factor in terms of how far we’ve come in the realm of image retouching; you can judge for yourself whether the demo was “sexist” on Adobe and Apple’s parts.

In any case, I think I’ve made my point about the Pencil, even at the risk of giving short shrift to the remainder of the announcements. So let’s address them briefly here while space permits:

New iPhones—As predicted, the 6s/6s+ offer faster processors and “3D touch,” which provides added/alternate functionality based on how hard you tap or press on the screen. Oh, and a 12MP camera along with 4K video capture.

New Apple TV—Looks just like the current model, albeit a shade taller. But with a dedicated App Store, a new Siri remote that allows you to voice-search content across multiple providers (Netflix, Hulu, iTunes Store, HBO & Showtime), plus Wii-like gameplay, it’s anything but the incremental 2nd to 3rd gen Apple TV upgrade we saw in early 2012.

iOS 9—Coming September 16 to an iDevice near you. Enough said (for now, anyway).

Mac OS X 10.11, aka “El Capitan”: Apple managed to make a molehill out of this mountain by completely ignoring it throughout the course of the proceedings. We only learned from a press release issued later in the day that El Capitan’s scheduled release date is September 30.

WHILE I freely concede that OS X 10.11 may represent the most underwhelming upgrade to an operating system since OS X 10.6 Snow Leopard was released back in 2009, I thought it merited at least a few moments of attention, given that it will be upon us in just over two weeks.

But if Mohammed won’t come to the mountain… well, then I’ll just have to blog about it next time around 😉