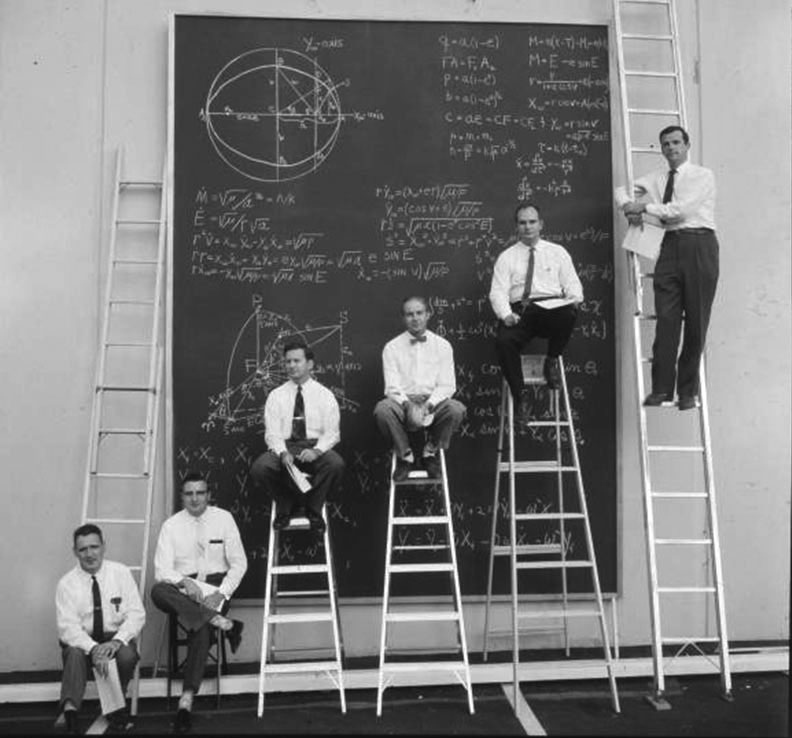 In which we hail the recent unveiling of the new Photos app, and the imminent demise of Apple’s heretofore dysfunctional photo-management ecosystem

THE END is near. Finally. The end of the current sorry state of photo management on our Macs and iDevices, that is. All thanks to iOS 8’s iCloud Photo Library and the unveiling of the new Photos app for Macs.

Taken together, these two technologies herald the end of the bewildering Photo Stream/iCloud Photo Sharing/iPhoto boondoggle, a scenario so singularly complex that–although I’ve developed a pretty firm grasp on how it all works–I’ve found it nigh impossible to explain in a way that makes sense to anyone but me.

iCloud Photo Library, by contrast, requires no explanation. Just turn it on in Settings–>Photos & Camera, and every picture taken on every iDevice you own will be uploaded to the Apple cloud. From that point forward, each iDevice will have the same exact set of pics and videos. That’s it!

YOU CAN also tell each iDevice whether you want it to keep resolution-optimized versions (meaning perfectly sized to your device to save space) or full quality versions. Either way, the cloud will maintain your original shots in all their 3264 × 2448 pixel glory. Even better, any edits you make to your photo library will be replicated instantly across all devices without your having to lift a virtual finger.

Granted, you may require a bit more space than iCloud’s default 5GB to handle all those fab pix and videos, but Apple has drastically reduced iCloud storage pricing in honor of this new revelation. For less than a buck a month you can avail yourself of 20GB of storage, enough for approximately 10,000 photos. If your storage needs go beyond that, for $3.99/mo you can upgrade to 200GB, and there are even 500GB ($9.99/mo.) and 1TB ($19.99/mo.) plans available.

BUT WHAT ABOUT all those images in the iPhoto library on your Mac? Alas, even the most recent version of iPhoto was conceived well before iCloud Photo Library was but a gleam in the collective eye of Apple’s iLife programming team. That’s just one reason why Apple elected to scrap iPhoto (and Aperture) in favor of the new Photos app, which is fully iCloud-aware, yet retains all of the functionality of iPhoto (including Books and all other project types) and will happily import all your photos, albums, and keywords.

The only things it won’t import are star ratings and Events, which nobody seemed to care for anyway. It will instead auto-organize everything into Moments, Years and Collections, just as iDevices do now.

FOLLOWING THE initial import from iPhoto, Photos will then upload those images to the cloud, where they can finally be seen by all your other devices. Unless–for whatever reason–you don’t want to utilize that feature, in which case you can instruct Photos to maintain the images strictly on your Mac. What’s really remarkable about the import process is that you can continue to use iPhoto and Photos simultaneously; the only hitch being that, going forward, edits you make in either app will appear in that app only, and not in the other.

So what’s not to like about all this? Well, there is one relatively minor disclaimer I am bound to note at this juncture: Photos will require that you upgrade to Yosemite if you haven’t done so already, and because the app is still in beta, it won’t be available to any of us until sometime this spring when Apple releases the latest version of Yosemite (10.10.3). Nevertheless, the reviews to date are universally positive (here’s David Pogue’s take) and we’ve only another few months at most to wait.

Rejoice and be glad. The end of this confusing mess is quickly coming into focus.

CAN’T YOU JUST… picture it?

Apple’s been very busy lately. In addition to expanding Apple Pay across the entire U.S. National Parks system, pre-ordering upwards of six million Apple watches for their expected April debut, selling 39 iPhones per second, and adding Touch ID to the next generation of MacBook Airs and mice/trackpads, they’ve allegedly begun work on a self-driving electric car. It is a $500 billion market, after all…

Using the new Office apps on your iDevices? You should be–they’re free and amazingly full-featured. With the latest versions (released today) you can now choose from among DropBox, Google Drive and/or iCloud to store your files.

OK, so you really want to upgrade to Yosemite, but just can’t abide the new system font and icons? Fear not–there’s an app for that too.

And finally, speaking of apps, it appears that those Top Ten rankings on the App Store may not be 100% legit 😉