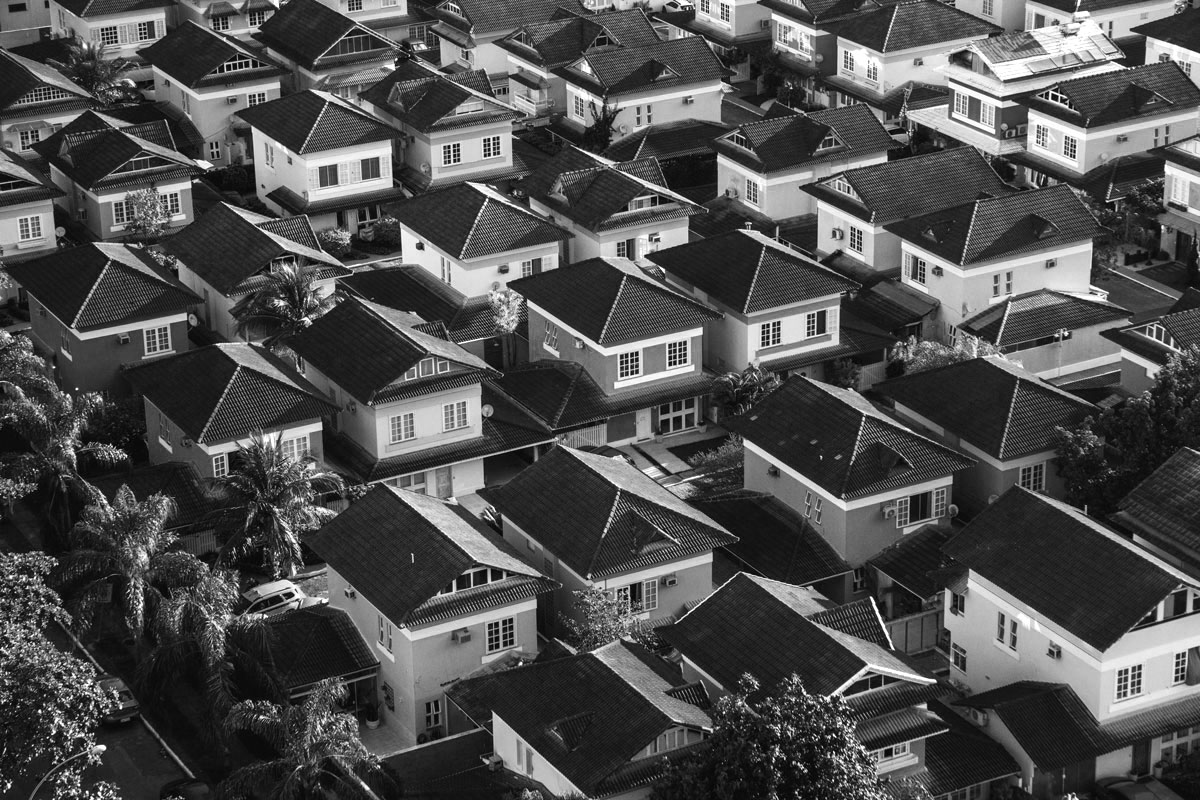 ONE OF THE MORE onerous tasks for print designers is building a grid-based ad consisting of multiple products that share the same style and layout. In this example we’re going to look at a typical real estate advertisement built with Adobe’s InDesign, and with an assist from Em Software’s InData plugin, we’ll see how we can change the whole experience from an hours-long copy, paste, style and repeat ordeal to just a few clicks!

I’ve called this part “building the foundation” because, well, just like the houses in this ad, you’re probably not going to buy one if there are problems with the foundation. In the same way, we need to create a template for automating the ad creation process that allows us to get consistent results each time, while enabling any last-minute changes from the client to be made quickly and easily.

To do this, we’ll focus on three specific areas:

Geez, that sounds like a lot of work, I hear you saying. Sure, it does require some time and effort to configure all this, but remember, folks: You only have to do it ONCE. Nonetheless, I’d hate for any of you to get discouraged right off the bat. So here’s a sneak peek at the end result: a 16-listing real estate ad that literally builds itself in approximately 30 seconds.

Now that we’ve laid the foundation for the job at hand, let’s get started. Here’s an example of an ad that was assembled manually by taking the previous week’s ad, removing the expired listings while keeping the ones that are still for sale, editing those that remain, and adding entirely new listings. Not only is this a lot of work, but it’s far too easy to remove the wrong listing inadvertently, leave already-sold listings in, key in the wrong price etc.

But we’re going to fix all that in short order. Over to the left on the pasteboard, I’ve copied one of the sixteen listing blocks so we can analyze it. You’ll see that this block is made up of three text frames, two image frames and an empty graphic frame to provide the red color behind the OPEN HOUSE header.

Indeed we can, Frank. Let’s start off by looking at an example listing block from our new and improved, fully-automated ad template, and we’ll see what’s changed. Note that there is only one text frame here, and—as you’ll see as we go through this tutorial—every element in the text frame is assigned a style sheet. This is not only optimal, but necessary for the automation to occur, since when the information for each listing is imported into the template it needs to be assigned a style in order for the “magic” to happen.

So how to go from three text frames and a graphic frame to one text frame, without adding in all kinds of hard returns or extra spaces to auto-align text both above and below the images? There are some obvious and some not so obvious methods used here to make this happen (including using anchored images that flow with the text), so let’s examine a few.

First off, the (single) text frame itself is entirely blue, and in order to create the green and red backgrounds for the town/price and the open house info, paragraph rules with negative offsets are specified in the style sheets for those two elements. This allows the color to flow with the text if needed, and in the case of the Open House header, there’s no need to manually delete any red graphic or text box if no open house is scheduled, as that text simply will not appear. Note that if you’re using a more recent version of InDesign than we’ve employed here, you can get the same results in fewer steps via the Paragraph Shading feature, instead of using our “Rule Above” workaround.

Another technique in use here that may not be obvious is how the agent and office text is aligned within the text frame; in this case, the frame itself has a baseline grid enabled, and the style sheet for this text only is set to align to this grid. That causes the agent name and the office info to “stick” to the bottom of the frame, regardless of how deep the text above it is. While baseline grids are frequently employed on an entire page in publication templates, the ability to use a baseline grid within a specific text frame provides some very powerful options for lining things up automatically.

The third area we’re focusing on is the ability to easily move these blocks around the page once the text and images have been “flowed” in. You may have noticed in the video above that all 16 text frames are threaded together from left to right, and top to bottom. This works great for creating the listings programmatically, but not so great if we want to rearrange them later on. If you’ve every tried to drag threaded text frames around a page without disrupting the flow or causing text to jump between frames, you know exactly what we mean.

So in this case, we’ve taken advantage of a script already built-in to InDesign’s Scripts palette called “SplitStory.applescript” which, as its name implies, breaks all the threads between selected text frames on a page while keeping the content within each frame intact. I like to think of this as the “What happens in text frames, stays in text frames” script. Once that’s run, any or all of the listings blocks can be moved about with impunity.

Depending on the type of document you may be automating, not all of these style sheet settings may be necessary. Regardless, it’s always good to follow a few simple guidelines when it comes to creating an InDesign template that will be used in an automated workflow:

Whew! That’s a lot for one tutorial. Let’s take a break here, and when you’re ready you can move on to part 2, “The Listings Agent,” where we’ll see how to use InData to create the listings automatically via a custom “prototype” that tells it exactly how the listing blocks should be styled and arranged on the page.